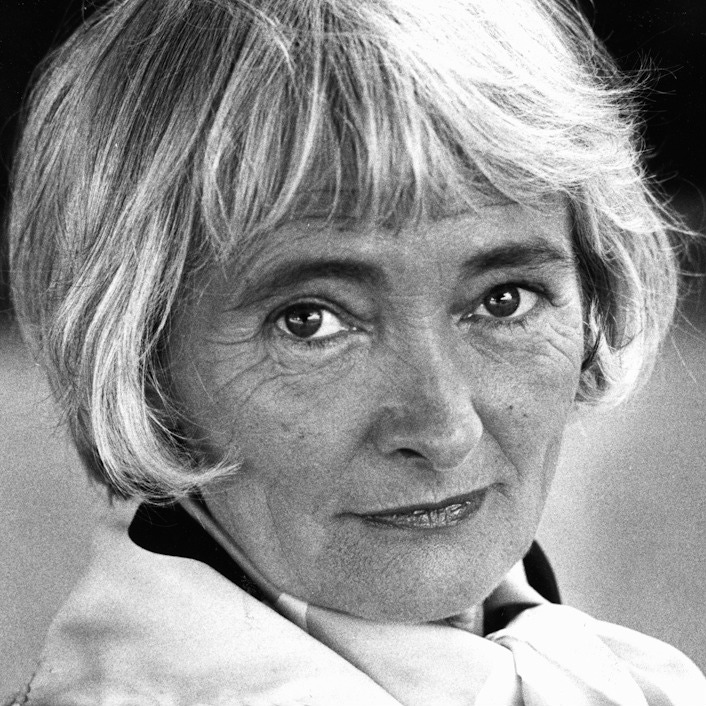 In 1953, Jalk opened her own design studio. Inspired by Alvar Aalto's laminated bent-plywood furniture and Charles Eames' moulded plywood designs, she began to develop her own boldly curved models. General interest in her unconventional models grew only slowly although they were sought after for exhibitions and collections. In 1963, the English newspaper Daily Mirror launched a competition for a chair for a man and a chair for a woman.

Despite the fact that Jalk won first prize with two different laminated armchairs, the He Chair and the She Chair, they never really came into production. Her associate, cabinetmaker and furniture manufacturer Poul Jeppesen, had made some prototypes but they were burnt in a fire, bringing the project to an end. In 2008, however, Lange Production began industrial production of the She Chair.