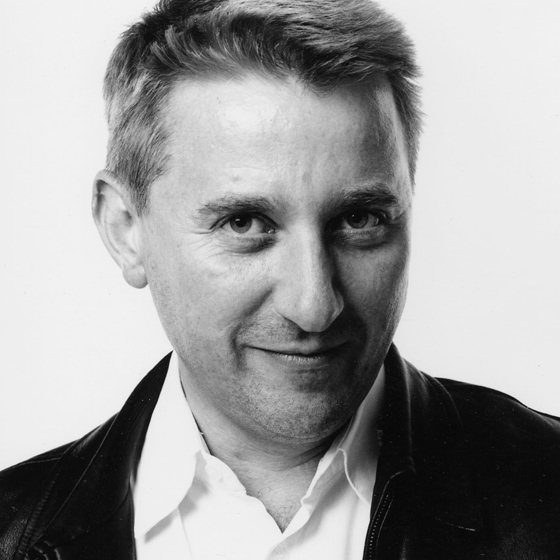 James Irvine was born in London and graduated in 1984 from The Royal College of Art, London. He moved to Milan the same year. From 1984 to 1992 he was a design consultant for Olivetti Design Studio, designing industrial products under the direction of Michele De Lucchi and Ettore Sottsass.

From 1993 to 1997, in parallel to his private studio, he was a partner in charge of industrial design at Sottsass Associati Milan. In 2004 he was also elected RDI (Royal Designer for Industry) by the Royal Society of Arts in London, and in 2007 he was awarded an Honorary Doctorate in Design from Kingston University.

After James Irvine’s premature death in 2013, Studio Irvine found its natural continuity in the figures of Marialaura Rossiello Irvine (partner at James Irvine Srl since 2009) and Maddalena Casadei (Irvne's right arm of Irvine for nine years).