Designed to be paired with the 1966 Lounge Chair, this classic outdoor ottoman offers a place to put your feet up and soak up the summer. 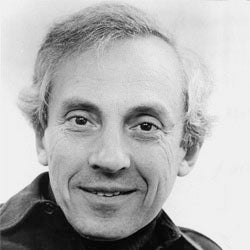