A wide collection of glass lighting appliances available in three sizes. The milky white, blown glass with crystal nuances produces a soft spot light on the table top or wall, plus a high performing light towards the surrounding environment. 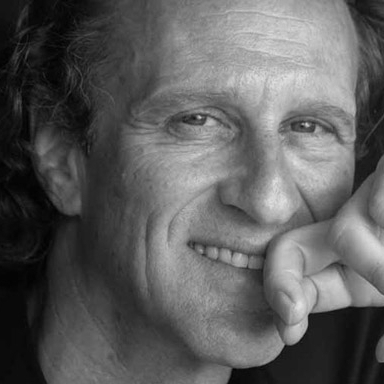 Matteo Thun, architect and designer, was born in Bolzano in 1952. He studied at the Salzburg Academy with Oskar Kokoschka and at the University of Florence. After meeting Ettore Sottsass, he became a co-founder of the 'Memphis' group in Milan and was a partner at Sottsass Associati from 1980 to 1984.

He was a professor of design at the University of Applied Arts in Vienna (Hochschule für Angewandte Kunst, Wien)  from 1983 to 2000. In 1984 he opened his own studio in Milan and became the Art Director for Swatch from 1990 to 1993.

An encounter with Luca Colombo, Herbert Rathmaier and Antonio Rodriguez led to the founding of Matteo Thun & Partners in 2001, which was later organized into the companies MTLC, MTDR and Matteo Thun & Partners China. These different creative entities develop projects in the fields of architecture, interior design and product design. The companies employ around sixty professionals, including architects, designers and graphic designers.