An extension to the iconic Tolomeo family, Tolomeo floor combines the body of the Tolomeo table lamp with a floor standing support, allowing for a floor lighting solution that provides flexibility and style. 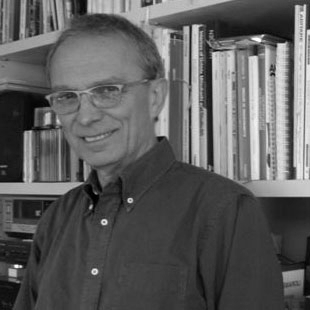