The new Cherner swivel base task chair is a further development of the classic molded plywood Cherner Chair. A strong, lightweight and graceful addition to the home or office, the Cherner task chair is available with or without armrests in all Cherner finishes and upholstery options. 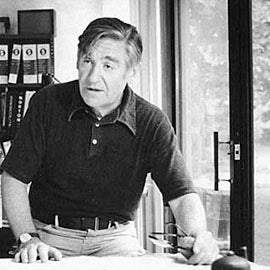