After Finn Juhl’s rise to stardom in the American design circles around 1950, he became increasingly inspired by his American colleagues - Charles Eames in particular. Up until then, wood had predominantly been his preferred material but at this time he gradually started experimenting with steel as well. This newfound simplicity with its straight lines became evident in his designs of desks, dining tables, coffee tables, benches, sideboards and sofas for the Danish furniture manufacturer Bovirke. These designs, with their burnished steel frames and wooden toes, were Finn Juhl’s response to the criticism he had received in terms of his artsy sculptural designs and exclusivity. 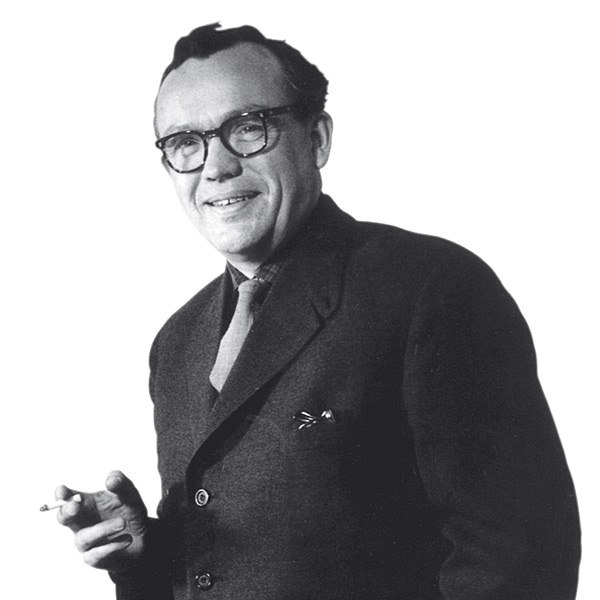