Floor lamp composed of a reflecting body in laser-cut stainless steel, finished internally with an opaque white plastic film and folded and closed via hooks formed directly from the sheet metal. A black seal in extruded TPU runs along the entire profile of the body. The internal base in painted steel is attached to the body for stability and it also supports the bulb socket. 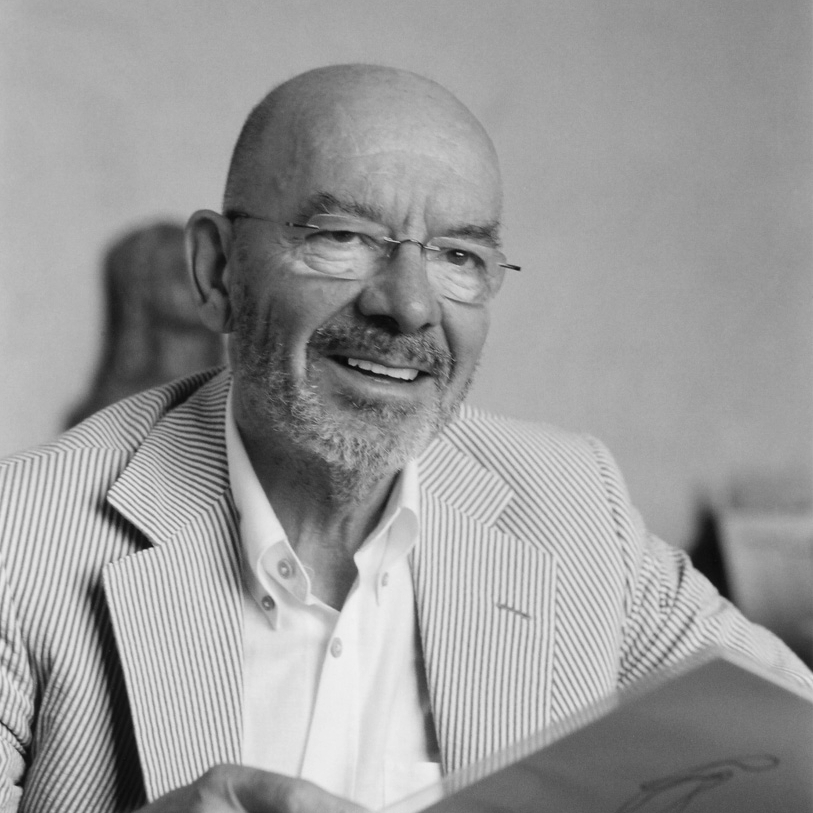