Resembling a shirt cuff, the contemporary Foglio wall lamp from design master Tobia Scarpa is a mixture of timeless and contemporary design. The lamp’s body is formed by power-painted pressed steel. The two lamp supports are injection-molded white nylon. The Foglio emits indirect light. It is HPF electronic ballast standard. 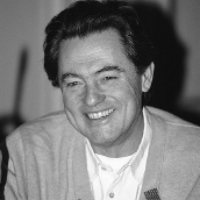