Table lamp providing indirect and reflected light. Reflector in painted aluminum, gloss white on the outside and matt white on the inside. Directionable diffuser in transparent PMMA. Body in matt black or naturally anodized extruded aluminum. Base in nickel-plated metal. Electric cable of useful length 220 cm, with dimmer switch for ON/OFF and adjustment of the light flow between 10-100%. Plug-in power supply with interchangeable plugs. 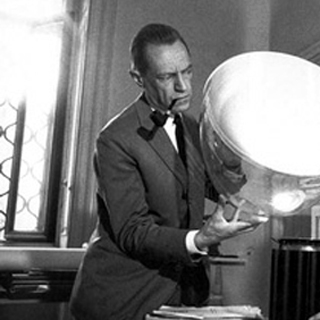