When introduced in 2011, Horizon became an instant icon and was honored with the design industry's prestigious Red Dot Award. Its innovative Thin Film LED Technology and striking minimal design earned it a place in the Museum of Modern Art’s permanent collection. Humanscale has improved this classic’s functionality, light quality, and energy efficiency to ensure it remains at the forefront of sustainability and performance. 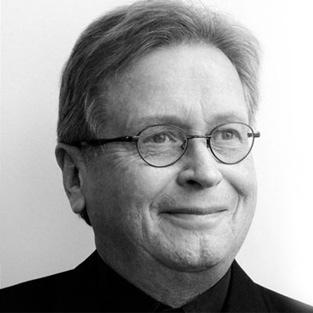 The first recipient of the Smithsonian's Design Minds National Design Award, Michael McCoy has been exhibited around the world, including London's Design Museum and the Smithsonian's Cooper-Hewitt, National Design Museum. McCoy studied industrial design at Michigan State University and has had an illustrious career in design and education. His furniture and product designs have received more than 200 national and international design awards. Michael teamed up with designer Peter Stathis to create the Horizon LED task light – the first task light to utilize ThinFilm LED Technology. 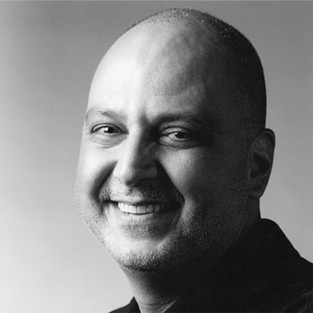 Counting light as one of his special interests, Peter's designs have been exhibited in museums and galleries across the country. His work can be found in the permanent collections of major national museums and he has received numerous awards, including the IDSA International Design Excellence Award. Combining his lighting expertise with Michael McCoy’s design ingenuity, the two designers created the Horizon LED task light – an award-winning light utilizing ThinFilm LED Technology.