Padded lounge chair with undulating compact profile, whose fluid, sleek lines and comfortable, ergonomic forms wrap themselves around the seated body. Contrast is provided by the lightness of the supproting structure, making it suitable for use in the home and the office.

Produced near Padova, Italy for more than thirty years, Lapalma has been manufacturing beautiful furniture for the home. Rooted in modern design and contemporary aesthetics, using natural materials like wood, leather, metal, wicker and glass, combining elements and functions Lapalma creates refined and functional chairs, tables and stools. Continual research on materials and mechanisms drive the design process. Quality is a fundamental component of Lapalma’s philosophy. Checking the incoming raw materials, the way suppliers work, how components are assembled and products controlled, packed and delivered all contribute to the special care dedicated to their excellent products. 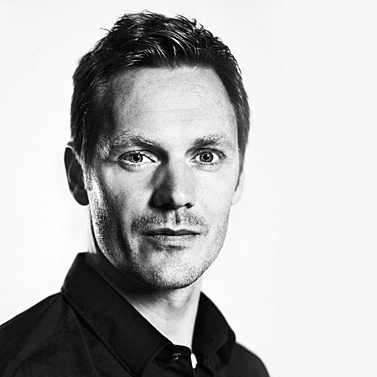 Hee Welling graduated from the University of Art and Design Helsinki, Finland, which was followed with a major in funiture design in 2003 at the Royal Danish Academy of Fine Arts. In the same year, he opened his own design studio in Copenhagen, working in the areas of industrial design, interior design, and furniture design.

Companies he has designed for include Lapalma, Lammhults, Fredericia Furniture, Hay, and erik Jorgensen. Welling has recevied many awards, including Bo bedre design award (Denmark), Good Design Award (USA), New Danish Art Foundation (Denmark), and was appointed as the best Danish Designer of the year 2013 by the Danish magazine Bolig Magasinet.

Hee Welling has also taught at the Royal Danish Academy of Fine Arts and at the Danish Institute for Study Abroad - DIS.