The fixture provides soft lighting. PH 2/1 is designed on the principle of a reflecting multi-shade system, creating harmonious and glare-free lighting. The shade design is based on a logarithmic spiral, with the centre of the light source placed in the spiral’s focal point. 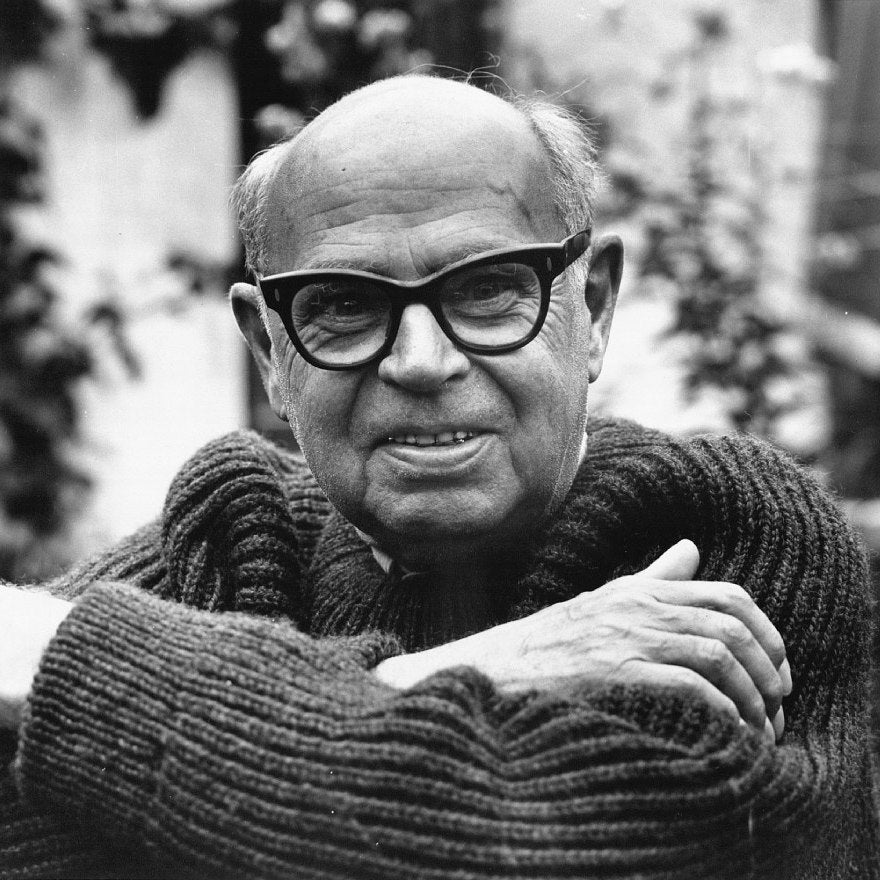