The Monster table is the largest Monster ever created. It has the same great genes and curving lines of the Monster chair. The Monster table has a huge appetite that needs to be satisfied, so we advice to have a gathering around the Monster table at least once a day, preferably around dinner time. Do not forget to feed it with flowers, poetry and love. 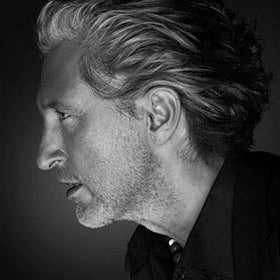