Introducing UMA Mini, the newest addition to the UMA family, and now more portable than ever to travel with you anywhere you go. The revolutionary UMA Mini Lantern takes all its cues from its big sister UMA, fusing state-of-the-art warm dim LED technology with 360° high fidelity surround sound, while boasting a party mode feature that allows for pairing up to 24 units simultaneously via Bluetooth to create the perfect ambiance. UMA Mini also features touch sensitive volume control with 2 soft light level settings to set the perfect mood. Invoking the primal symbol of the lantern and the warmth of a campfire, UMA Mini is the perfect centerpiece for social gatherings at home, restaurant lounges, and any outdoor setting.

Pablo’s designs have been propelled to the forefront of American contemporary lighting by an uncompromising devotion to simplicity and utility. By fusing the highest technical sensibilities with the most appropriate material palette, Pablo is able to create unique, timeless designs with the power to transform any environment. Pablo was founded in San Francisco in 1993 by Venezuelan-born industrial designer Pablo Pardo. Embracing a less-is-more ideology, Pablo frequently challenges traditional design metaphors, developing more practical solutions distilled down to their essence, form and light. A common thread links all of its creations, valuing permanence and sustainability, discarding the disposable mindset so prevalent today. Its mission is to create designs that deepen the relationship between objects, their users, and their environments. 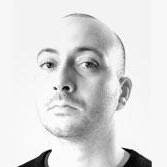 Based in Milan, Deganello is an experimental product and architectural designer concerned with materiality. Crucial to his work is his research on materials and the ways in which this information can unexpectedly drive his practice. 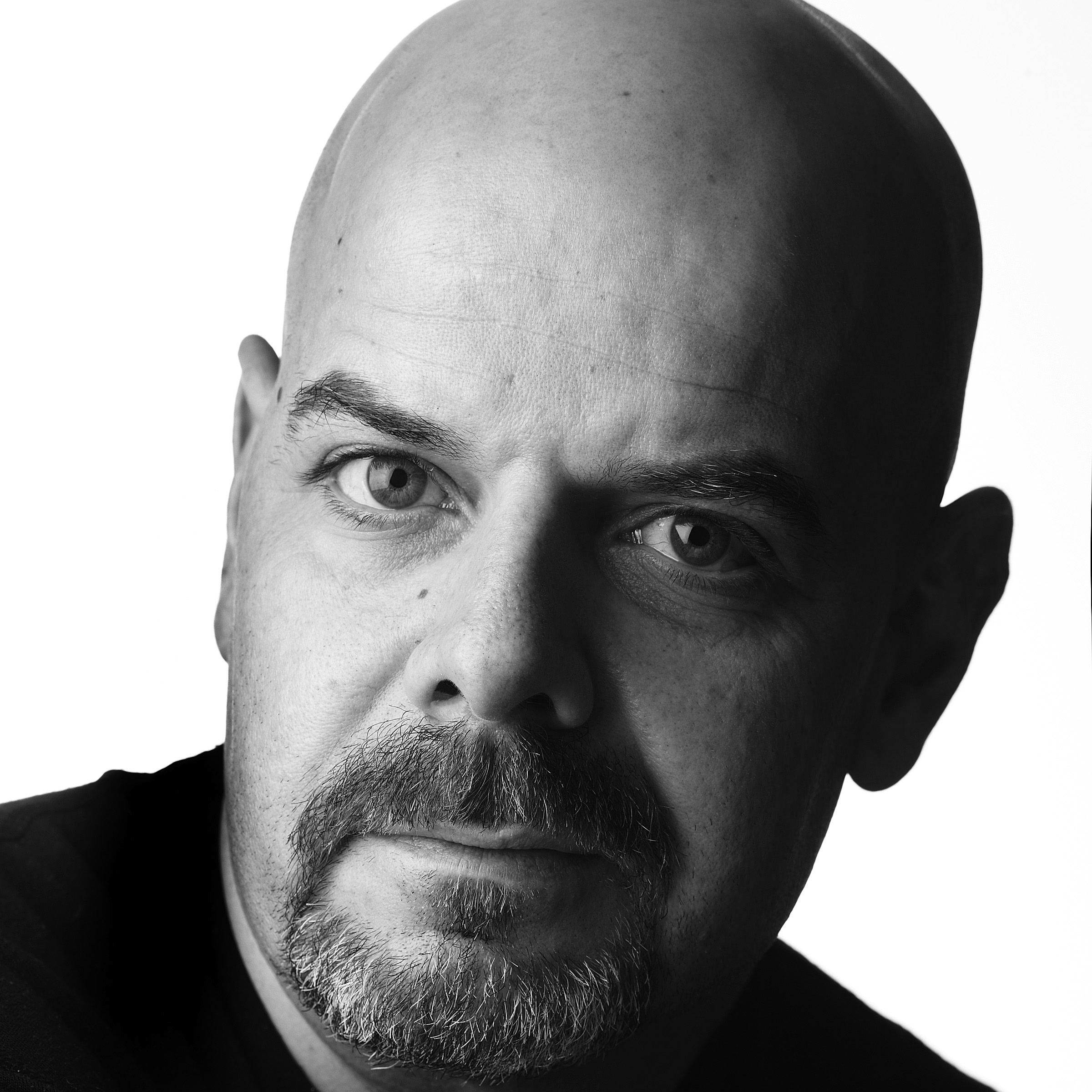 Venezuelan-born industrial designer Pablo Pardo has defined his career by creating beautiful, sparse, utilitarian lighting that fosters harmonious relationships between people and their environments. In doing so, he has forged a method of design that produces only the essence of an idea while always championing the user’s experience. Concepts laid bare, his objects speak a universal language.

Since establishing Pablo Designs in San Francisco in 1993, Pardo’s studio has gained international recognition for its innovative lighting and home furnishings.

He has established enduring collaborations with designers who share his studio's vision, believing that diverse ideas and perspectives inform a higher sense of purpose. Pardo attributes his early passion for design to his upbringing, which he spent surrounded by a family of artists and engineers. Having combined traits from each sphere, he’s shaped a unique creative process upon which his studio thrives.