Translated from Italian to English, “mesa due” literally means “table two.” Mesa Due is Poltrona Frau’s second interpretation of its iconic Mesa table. Combining two shapes—a circle and a cone—Mesa Due brings simplicity and elegance together. Tops upholstered in colorful leather or veneered in rich wood tones are supported by a beautiful leather base.

An international design brand of ‘Made in Italy’ perfection and excellence. Since 1912, the general public has always and immediately associated the name Frau with the idea of quality and design furnishing and seating in particular. A name that is so characteristic and instantly linked to German sounds, but which is, in actual fact, simply that of the company’s founder, Sardinian-born Renzo Frau, who, over time, has successfully taken the 'Made in Italy’ style and quality beyond national confines. There have been a great many important moments in the history of Poltrona Frau, and they have all contributed in some way to creating the legend of this company that was founded in Turin and is today a citizen of the world.

Designer
Poltrona Frau Mesa Due Round Collaborative Table Designed by: 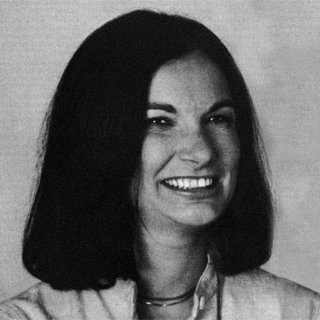 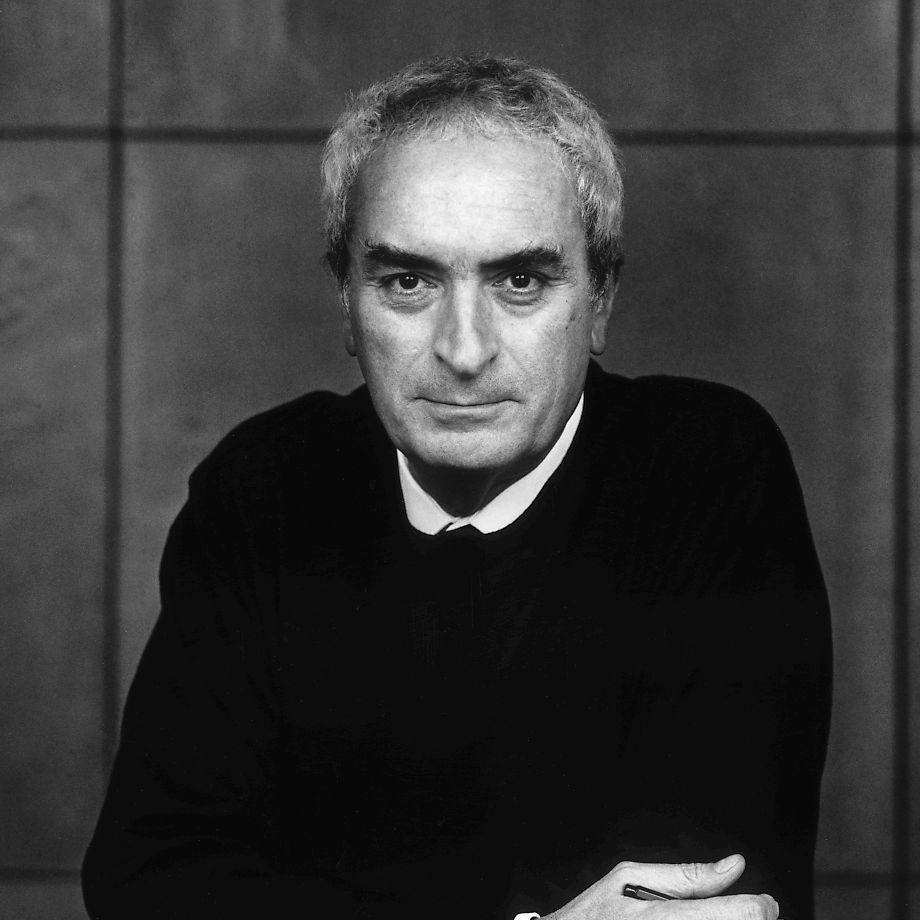