The luminaires of Serge MOUILLE, already considered the greatest French designer of light fixtures in the 1950s, are now part of the design icons of the 20th century. These lamps, black metal lamps and floor lamps with white reflectors, mobile organic shapes often mounted on elegant stems, are republished and numbered. We find them now, to the delight of design enthusiasts, on our website dedicated to them. On our site you will find exclusively original reissues of the luminaires of Serge MOUILLE. Appliques, lamps and floor lamps are manufactured in workshops in France. The luminaires are made to order, they are numbered and delivered with their certificate of authenticity. True to the know-how of the famous artisan sculptor, the workshop also realizes for certain models, dimensions to measure.
Designer
Serge Mouille Totem Floor Lamp Designed by: 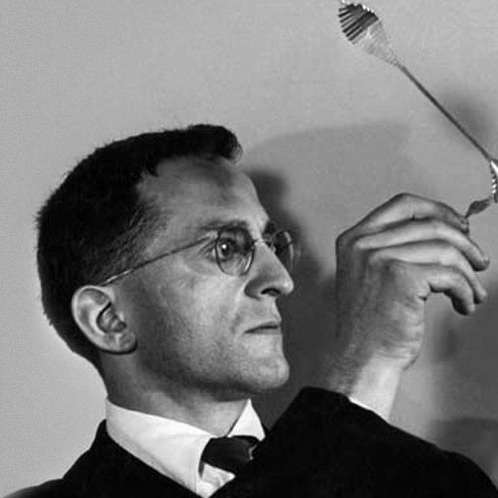