Fun 1STM is the floor lamp from the well-known Verpan Fun lamp series. The designer Verner Panton designed the lamp in 1964. The design of the Fun 1STM is still just as modern, beautiful and elegant as it was then. The floor lamp is made of mother of pearl discs that hang on thin metal chains and thus create interesting reflections as they move from the heat of the lamp. The mother of pearl discs hang on three metal rings that make up the body together with the metal frame.

Verpan is the exclusive producer of the work of Danish designer Verner Panton. Verpan is based in Denmark. The company produces his classic lighting pieces such as Panton’s Fun Collection and the beautiful Panto Pendant Light. Verpan is also introducing authentic editions of Panton’s colourful seating, tables, area rugs and home accessories. 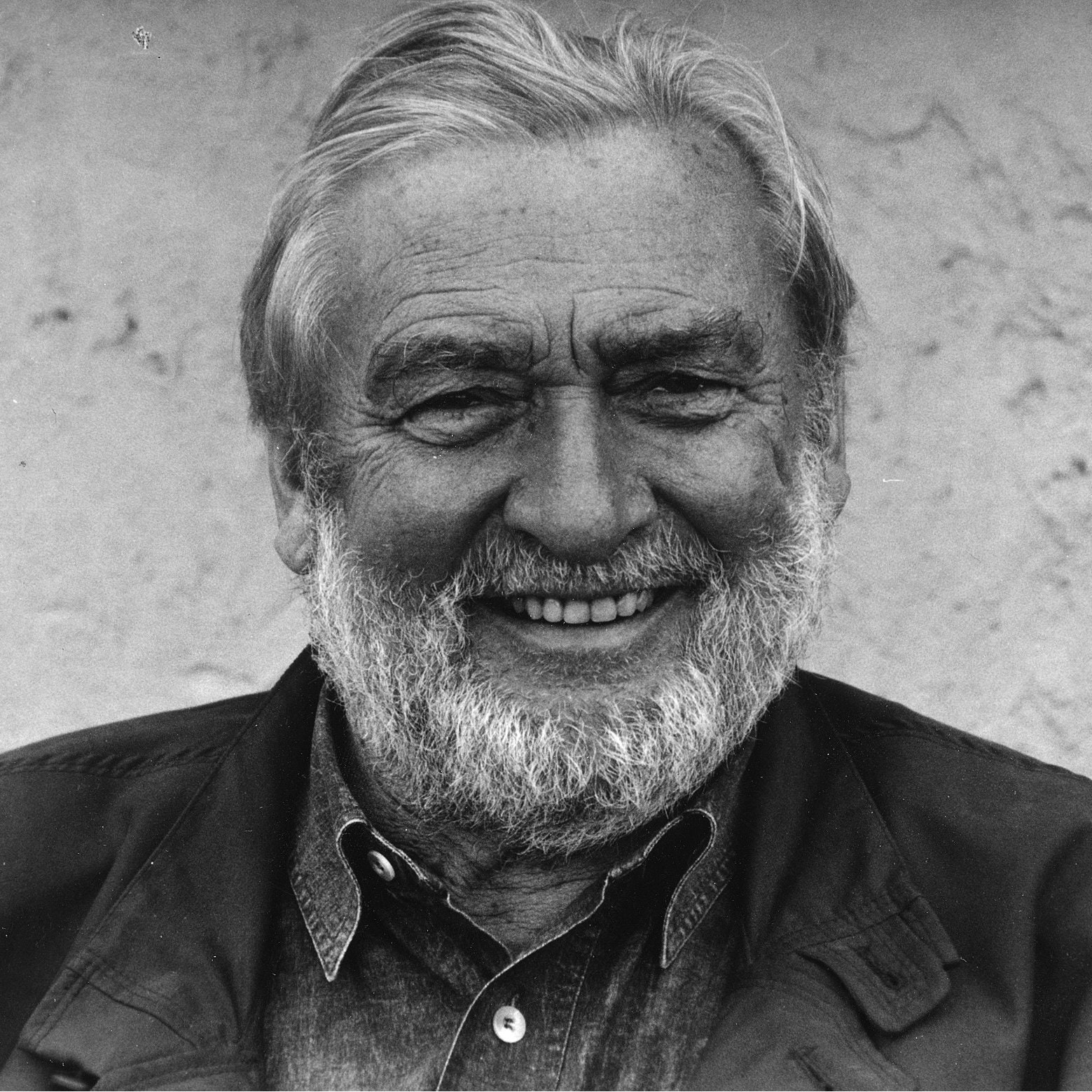