The Belleville Chair is a technically sophisticated plastic chair consisting of two components - a structural frame and a seat shell. Tracing the calligraphic lines of the legs and back, the slender black frame supports a thin shell that tapers from the wide seat surface into a narrow backrest. The characteristic, forward curving armrests offer relaxing comfort and the model with the plastic seat shell is also suitable for outdoor use. Paired with the Belleville Tables, the Belleville Chair and Armchair form a unified yet diverse group - a hybrid family of furnishings whose forms and materials are harmoniously coordinated. Thus the chairs and tables - in small or large numbers - can be attractively combined in bustling bistro settings as well as sleekly modern galleries or diversely styled home environments. 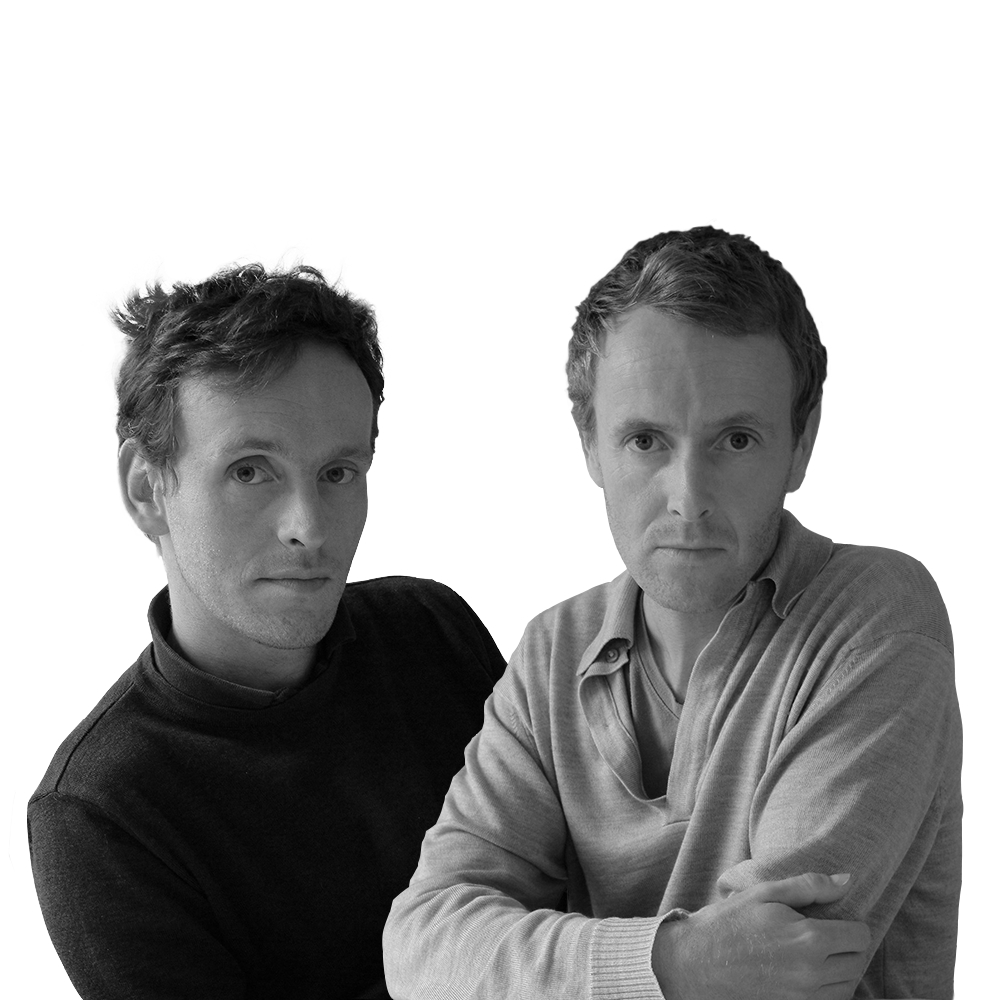