In 1957, Alexander Girard designed the interior of the legendary Miller House and decorated the so-called 'conversation pit' in the living room with specially embroidered pillow covers. The Embroidered Pillows feature motifs from the vast store of graphic images by Girard. 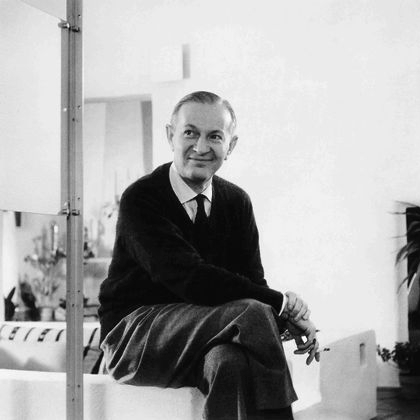