The Miniatures Collection present the most important classics of modern furniture history in miniature in a scale of 1:6. Their construction, materials and colors correspond to the historical Vitra Design Museum collection original, right down to the last detail. Because they are so true to the originals, the miniatures are not only valuable collector's items, but also ideal illustrative material for universities, colleges of designs and architects. The Miniatures Collection is unique worldwide. For each miniature there is a licence agreement with the designer or his heirs. Many designers collaborate with Vitra to develop the miniatures of their own designs and offer their assistance by supplying information on the objects. In return, Vitra honor the designer's copyright by paying royalties. 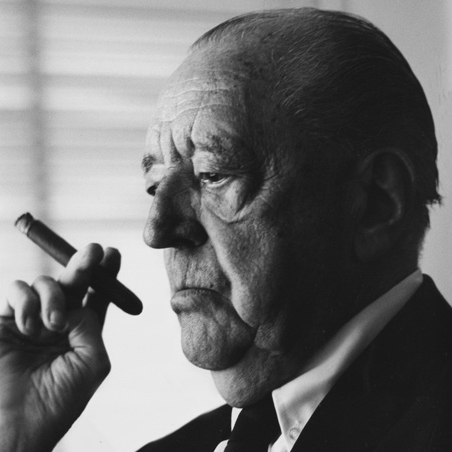