The Table Series comes in a wide variety of shapes and sizes. 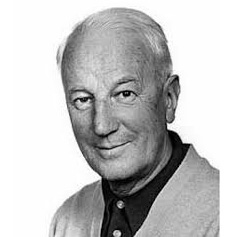 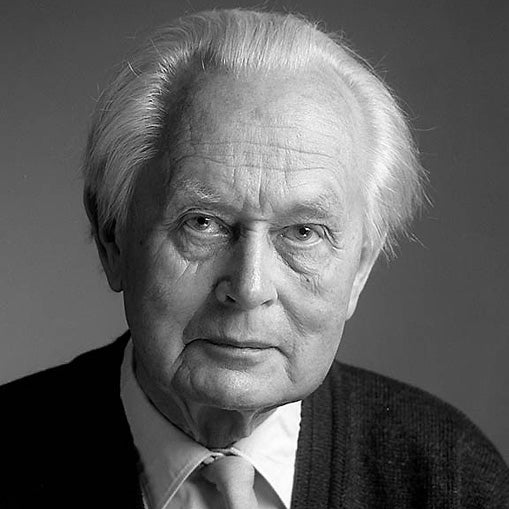