The replacement full covers works for the Bertoia side chairs, barstools and counter stools. 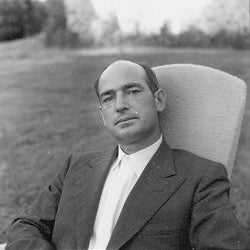